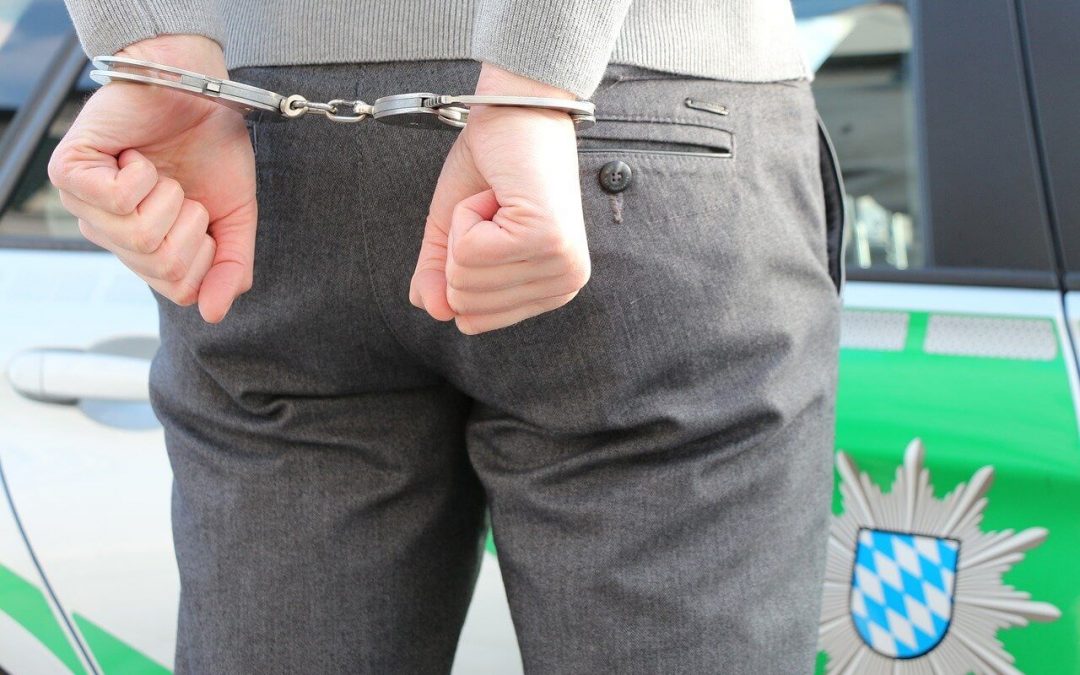 “ Whoever assaults any person, although not occasioning actual bodily harm, shall be liable to imprisonment for two years.”

Elements of the offence

The prosecution must prove each of the following elements of the offence beyond reasonable doubt:

The offence of common assault carries with it a maximum penalty of imprisonment for two years.

Once you are charged with the offence of common assault, you will be issued with a court attendance notice by the police which must do the following:

You must appear before the court when the matter is first listed. The presiding judicial officer will usually require you to enter a plea of guilty or not guilty to the offence which you have been charged with. You should receive proper legal advice before entering the plea as it can have a significant impact on the outcome of your case. This is because the court is required to take into account the fact that the offender has pleaded guilty and when the offender pleaded guilty when sentencing the offender. However, this does not mean that you should plead guilty at all times.

Depending on the plea which you enter, the court will take the following subsequent steps:

There are defences available to the offence of common assault which, if raised by the defendant and the prosecution cannot disprove them beyond a reasonable doubt, will lead the court to dismiss the case.

Section 418 of the Act provides that:

and the conduct is a reasonable response in the circumstances as he or she perceives them.”

The court will find that a person has acted under duress if the concerned action has been carried out:

The court will find that the accused has acted out of necessity if:

If you have been charged with common assault, please contact us today to speak to one of our professional criminal lawyers.